The CER has previously said that to meet the 2020 target of 33,000 gigawatt hours of extra renewable energy, about 6000 megawatts of large-scale generation capacity would need to be announced and built between 2016 and 2019.

CER chairman David Parker said on Tuesday 6532 megawatts of new large-scale generation had been “firmly announced” since 2016, meaning investment had reached a level “sufficient to meet the 2020 target”.

Of the firmly announced projects since 2016, solar makes up 46 per cent of the total new capacity while wind makes up the bulk of the rest.

“Over the next few years as more of these projects become operational they will make an increasing contribution to meeting peak electricity demand.”

Technological improvements have boosted the viability of solar power as more projects are built more quickly.

Mr Parker says a record level of investment in renewable energy during 2017 had helped Australia to reach the “major milestone”.

“While announcements started slowly in 2016, the momentum we saw in the later part of that year continued throughout 2017 and has now reached a level that we believe will be sufficient to meet the 2020 target,” Mr Parker said.

Of the 6532 megawatts of new large-scale generation announced since 2016, more than 4900 megawatts is fully financed.

More than 1000MW of renewable projects were completed and started generation in 2017.

“We expect 2018 and 2019 to be even bigger, with each year having more than double the new build completed compared to 2017,” Mr Parker said.

Talk to Sunstainable about getting on board with this target. 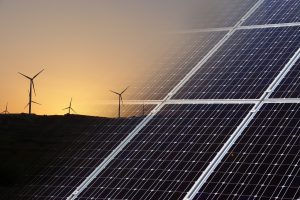 Renewable energy could power the world

Lets look at how renewable energy could power the world. Stanford[...] 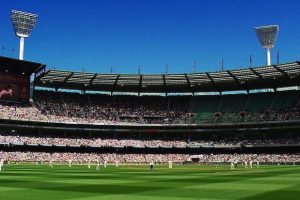 Solar households to help power the MCG, in EnergyAustralia pilot

Help Power the MCG in exchange for VIP experiences! EnergyAustralia[...] 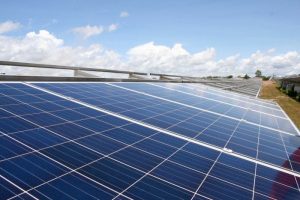 Battery storage: How it could solve our energy problems?

Battery storage: How it could solve our energy problems? Well[...]